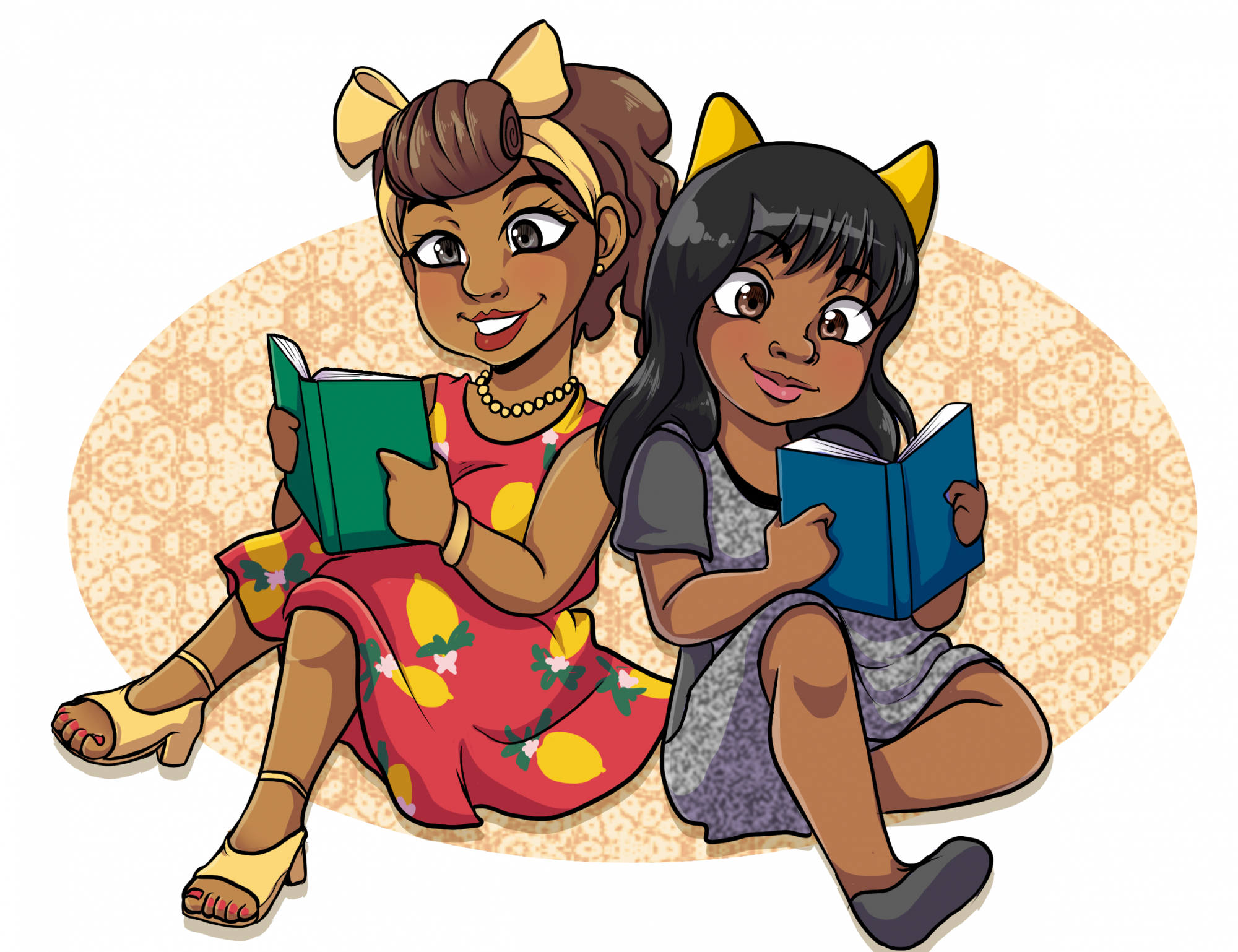 This book is a fresh take on YA science fiction and I truly enjoyed it. Here’s the premise. World War 3 has left 96 % of the human population dead from either the war itself, radiation poisoning, or a virus that popped up from the 2 combined. Eridu, a city populated by the surviving humans, is located near the center of the earth. Because it was thought that emotions were the cause of the war, the citizens of Eridu value the suppression of them. Those who cannot, face having a lower standing in society or even being ‘culling’, the lose of one’s physical form in exchange for a digital one. The harvest, a series of tests given to all children 12 and older, is used to weed out those who are not fit to keep their human forms.

Eve is at the top of the Leaderboard and is thought become an overseer or architect but when he brother is culled, she loses of control her emotions. Desperate to gain it back and be harvested for a prime position, she is willing to do anything to get back to the emotionless person she used to be. When a mysterious boy comes into her life, her world is thrown on its head once again and she must decide which is more important: her social standing in the only world she’s ever known, or giving into something completely new and utterly forbidden… love.